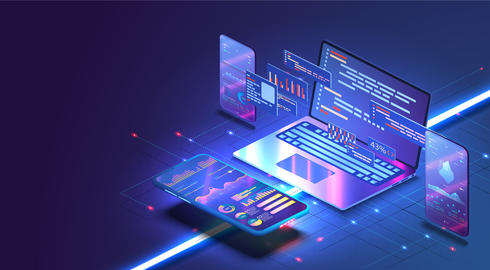 With the increasing amount of industry jargon, it's not always easy to see what part of the tech industry is right for you. Let's examine the differences between software and computer engineering.

With the increasing amount of industry jargon, it's not always easy to see what part of the tech... 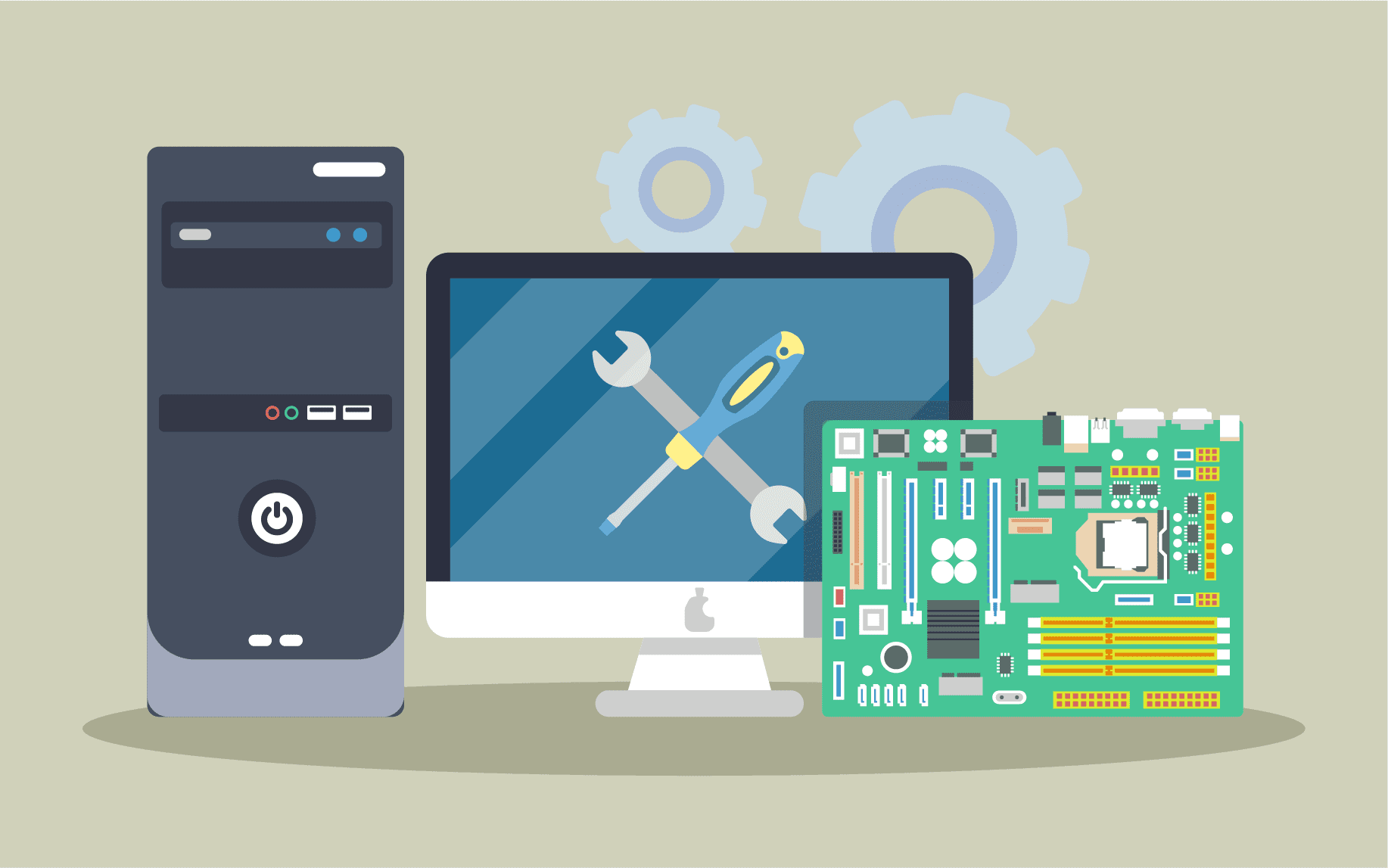 What even is Engineering?

The basic definition of engineering can be best defined as the branch of science and technology that's being used in design, building, and use of engines, machines, and structures. A typical engineer work includes working in a variety of fields, and to analyze, develop, and evaluate current or new complex and large-scale systeem.

Both Software and Computer are considered Engineering. But what is the difference between the two of these?

Both careers are in engineering, but as you read the blog further, you will realize some of the big differences between the two. However, the main difference between software engineering and computer engineering is that software engineering focuses more on the design elements (for example, how windows operate), implementation, testing, and frequent maintenance/updates of the software. Software Engineering involves work done behind the scenes more, whereas compared to Computer engineering, it is heavily dependent on the deals of physical or the haRdware systems. Examples include the chip and the laptop itself (design).

Software Engineers - What do you need, and what are some companies in the market that are promoting this job?

Computer Engineering - What do you need, and what are some companies in the market that are promoting this job?

Some top computer engineering schools include UC Berkeley, Stanford, Carnegie Mellon, University of Chicago, Cornell, the University of Michigan, etc.  As a computer engineer, you would need a bachelor degree in Computer Science, or something related in that field. The main goal of your job is to develop the hardware of the computer, system, and do frequent tests to improve the product. Currently, companies that are promoting this job include Semiconductor manufacturing company (TSMC- the chip maker for apple products), google and apple (system updates, and tests on new products; such as Macbook, Google Pixels).

Which career would I suggest?

It would really depend on your preferences. For example, if I was someone interested in working on the MacOS system, or operating windows, I would choose Software Engineer. As a software

engineer, I would have the opportunity to try out new systems, and make improvements along the way. Software engineering is done mainly behind the scenes, but today, more people are using technology and these platforms more than before! However, if you're someone more interested in working the hardware system (for example, constricting a computer), then computer engineering might be the right position for you. But, both jobs require a bachelor in computer science, or the STEM field, so it’s important to have the major needed to go into one of these careers. Mainly, it depends on your preference on whether you want to work on the device on it’s own, or doing behind the scene engineering. Both are great careers, and will depend on your passion and preference for Software or Computer Engineer. 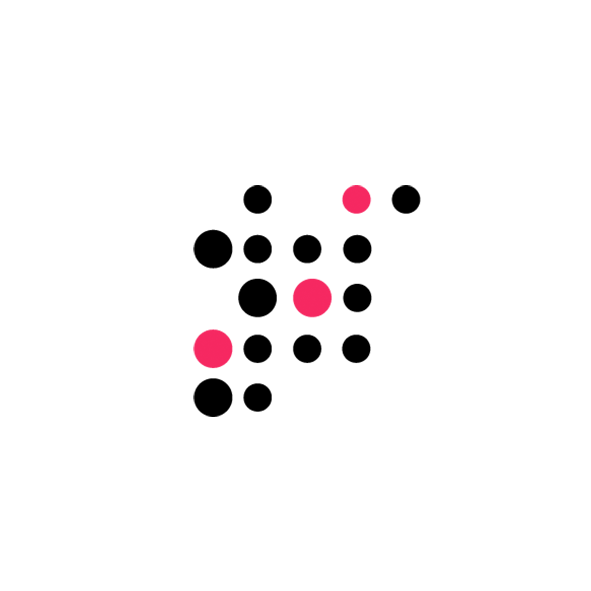 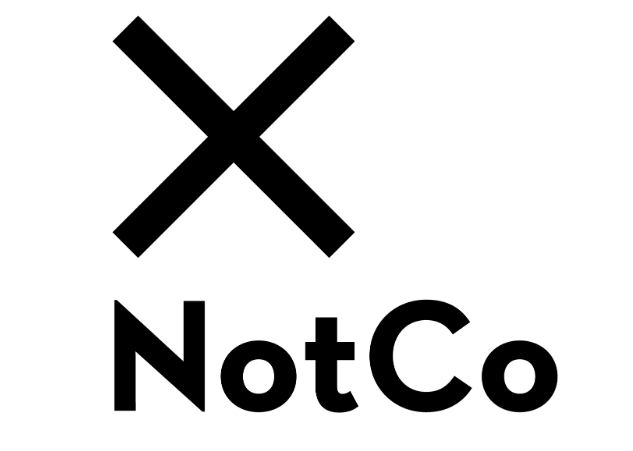 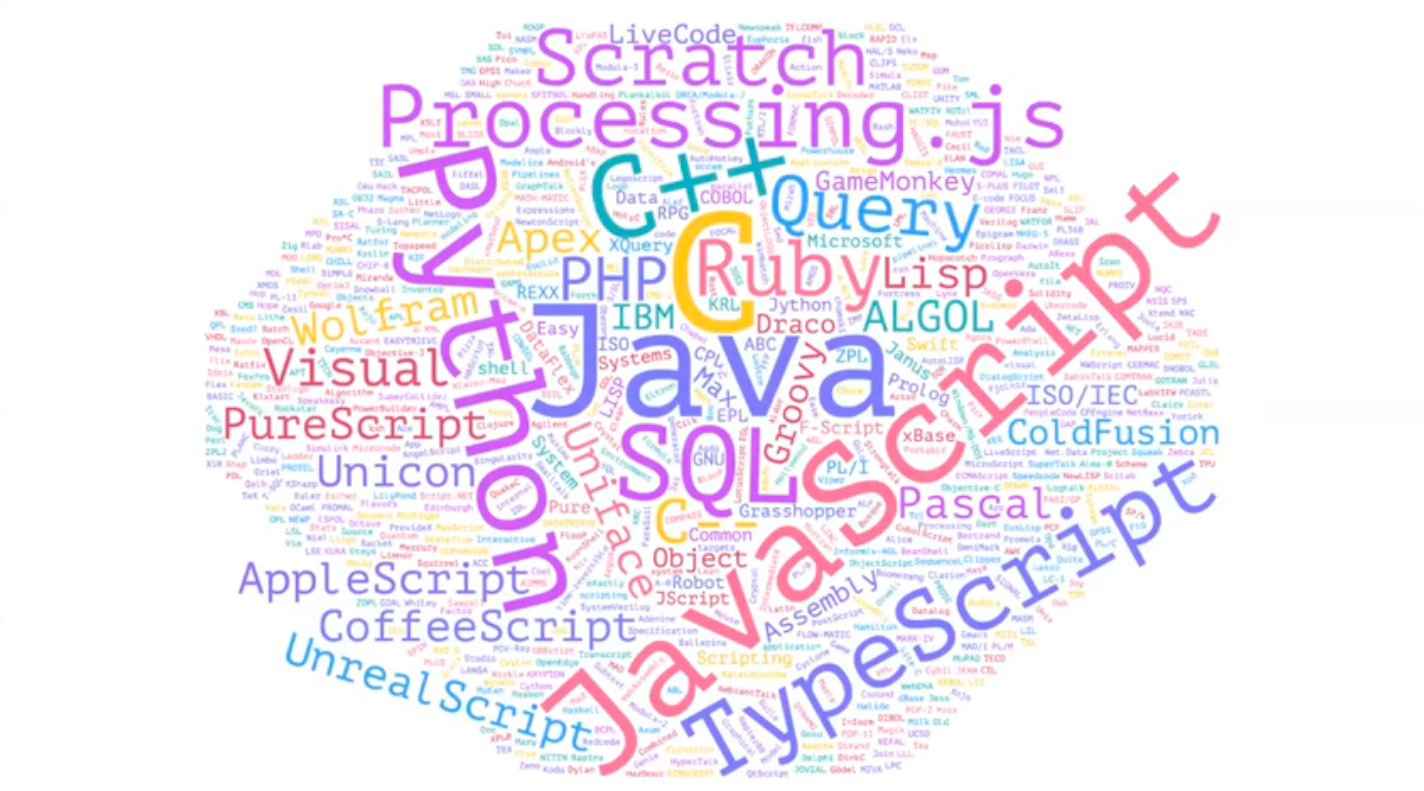 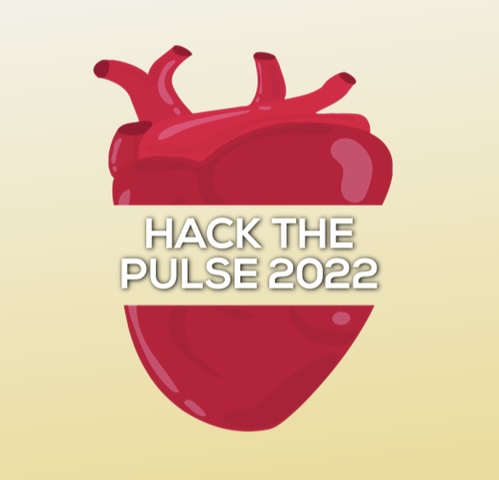 LT
Leo Tian Oct. 26, 2022, 11:03 p.m.
As a candidate of software engineering from the University of Waterloo, I couldn't agree more! I think a good way of briefly summing it up is that as a computer engineer, you get to focus more on hardware, which is great experience if you enjoy the hands-on "engineering" experience more. Software engineering is likely more of what you're thinking of if you are looking to get a job at Google doing AI.

Both majors are great and I would strongly encourage you to pursue either depending on your interest! But make sure you do your research as people often do mix up CS, CE, and SE.