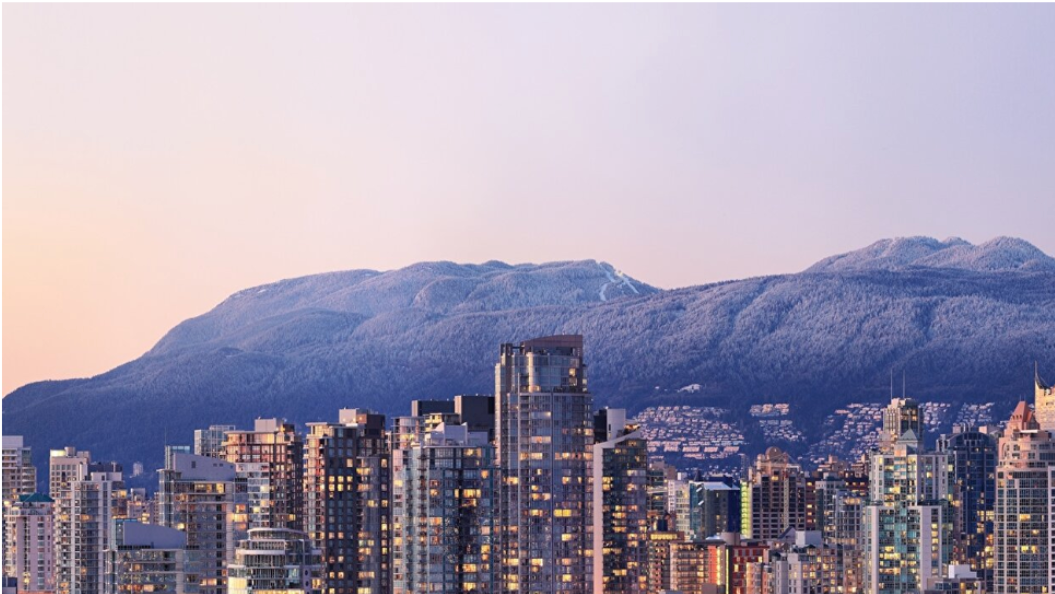 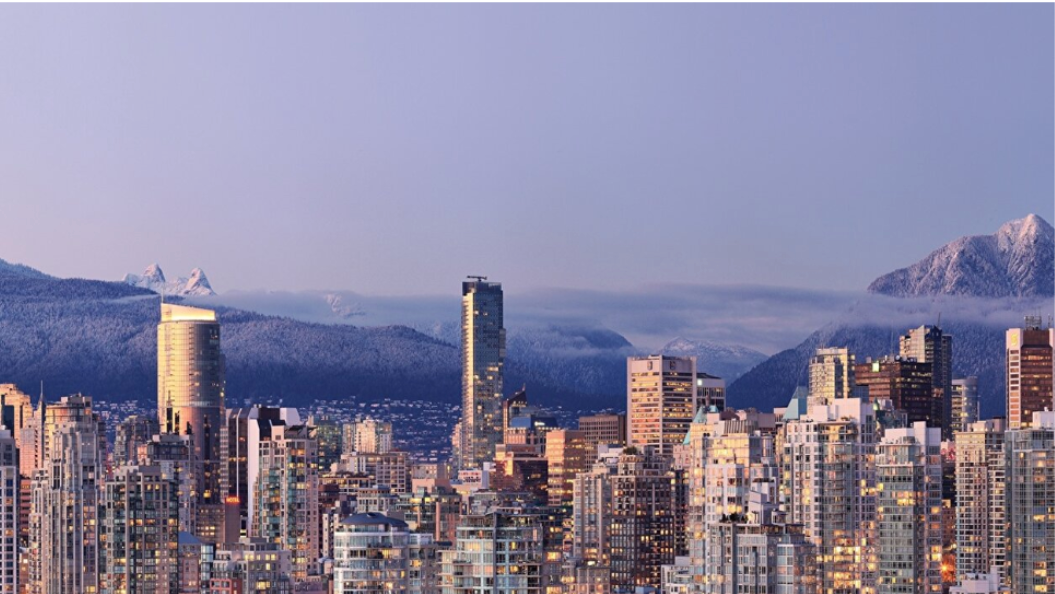 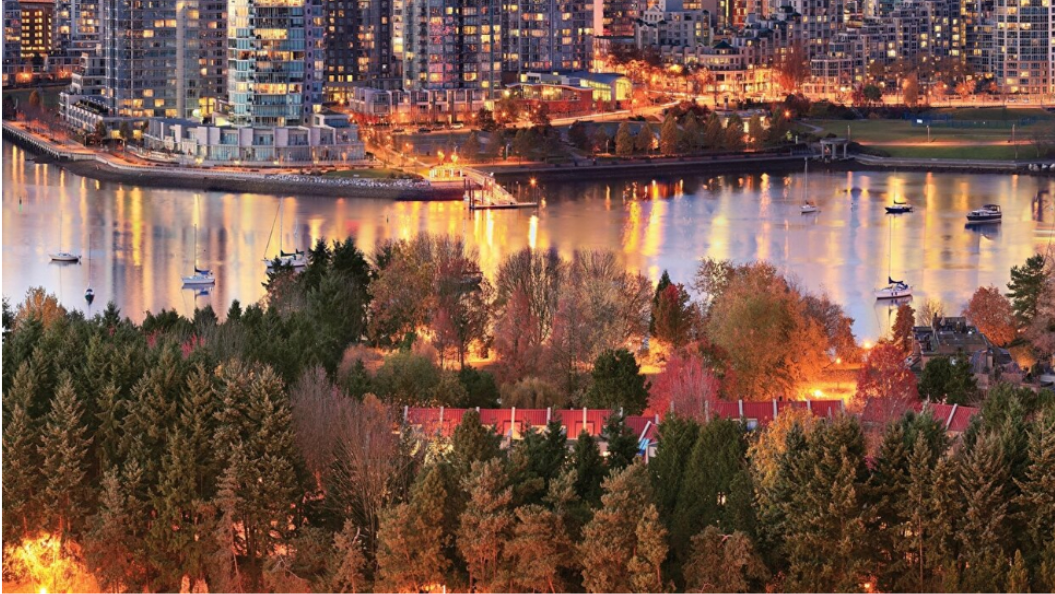 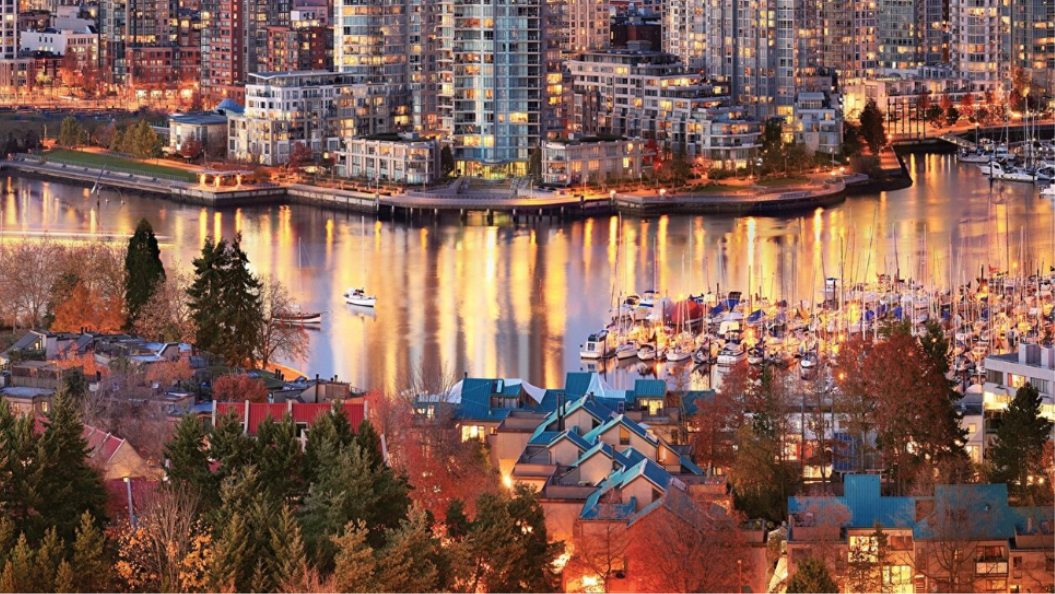 A Hackathon is a combination of the words “hack” and “marathon”. At XdHacks, we believe the world “hack” means to create. Our Hackathon is an event where individuals came together and used technology to transform their ideas into reality in an attempt to create a feasible solution towards solving a relevant, real world problem. XdHacks Mini was be the first ever high-school Hackathon to take place in Vancouver, BC on the weekend of November 23rd (8:00am to 3pm) to November 24th(8:00am to 6:00pm). High school students from all over the lower mainland came together in teams of 4-5 and created a product to help solve society 's current issues through technology. Participants created projects, attended workshops, met new people, improved their programming skills and had lots of fun! Furthermore, they were able to interact with mentors and judges, who were industry professionals, provided with two meals, merchandise, and had the opportunity to win an assortment of cool prizes, all included within the ticketed price.

Our workshops for the event, featuring many professionals of the tech industry 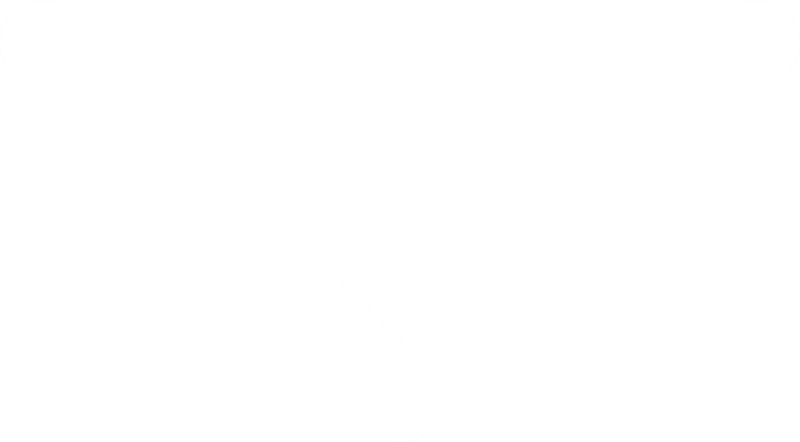 The theme is the topic around which projects are built and can be viewed here. 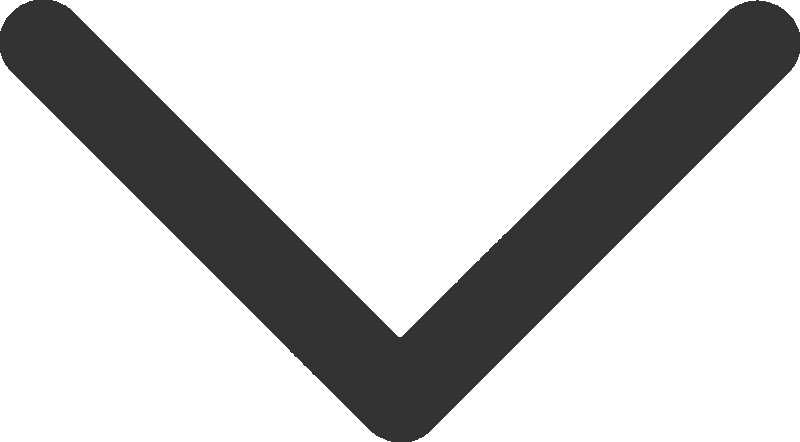 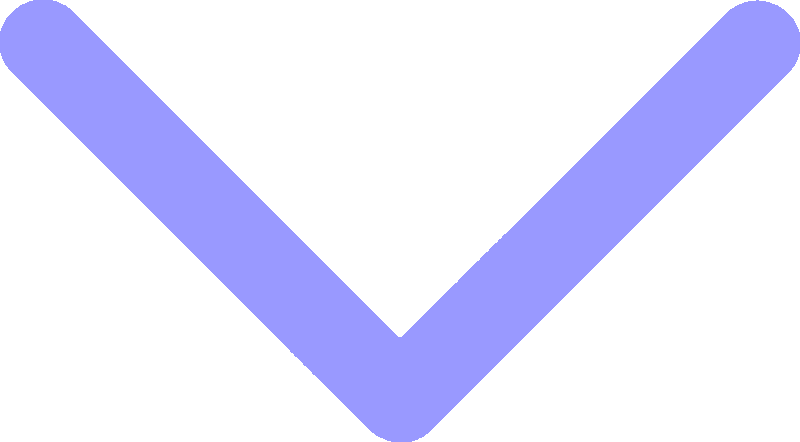 CEO and founder of Hackhub

As a tech entrepreneur and hackathon enthusiast, Yan led his team to develop an all-in-one hackathon management SaaS platform, HackHub. Over 50 large-scale hackathons worldwide are currently using HackHub as their event management tool including XdHacks, EduHacks and VanHacks. Yan also performs as an educator and mentor to teach the latest UI/UX design and software development skills to university students and helps them to land their first job.

The workshop will address app making using Python. By the end of the workshop, participants will be able to finish a 2D game using Pygame and Python language which participants could use in the creation of their product!

Peter is a computer professional with more than 10 years of experience. He majored in computer science and received his doctor degree from Simon Fraser University. Currently, he is teaching university-level courses such as Data structures, Database and SQL, etc. He also works with Geek Education, part of an ambitious team aiming to inspire and elevate Canadian youth in the use technology to become influencers, inventors and innovators in the future. Starting from Scratch and ending at Python and Java, children from 6-18 years old can learn fundamental to advanced programming skills.

Felix will teach you how to create a good product with Design Thinking and Empathy. This workshop will teach you the fundamentals of design thinking used by many successful designers and tech companies to create innovative products. You will learn to become a problem solver through understanding people, defining problems, brainstorming solutions, prototyping designs, and lastly testing these ideas to make sure they are good!

Since receiving D &AD Award for digital design in 2012, Felix spent 5 years working on EASports FIFA as a User Experience Designer (Yes, he worked on video-games). Aside from startup projects, he also teaches UI/UX design at Hackhub.

Studio Technical Director for Gears of War Franchise at Coalition

One of the biggest barriers to digital education is the sheer dullness of learning and the repetitiveness of existing online learning tools. Q-Scrape intends to fix both of those problems by taking terms and definitions from the internet and making a test that will be randomized and different every time it runs. Q-Scrape will be completely free of charge for users to use, as it is a program that will be uploaded to SourceForge and other media sharing websites.

EduGrade is a tool made to innovate and improve lectures. The tool seeks to engage students and automate tasks for teachers. The tool provides useful metrics to manage and track the classroom as well as specialise and tailor to individual needs. It improves upon our century old teaching methods. 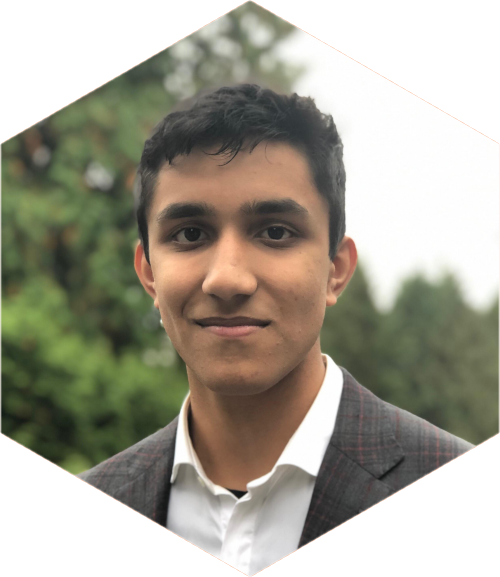 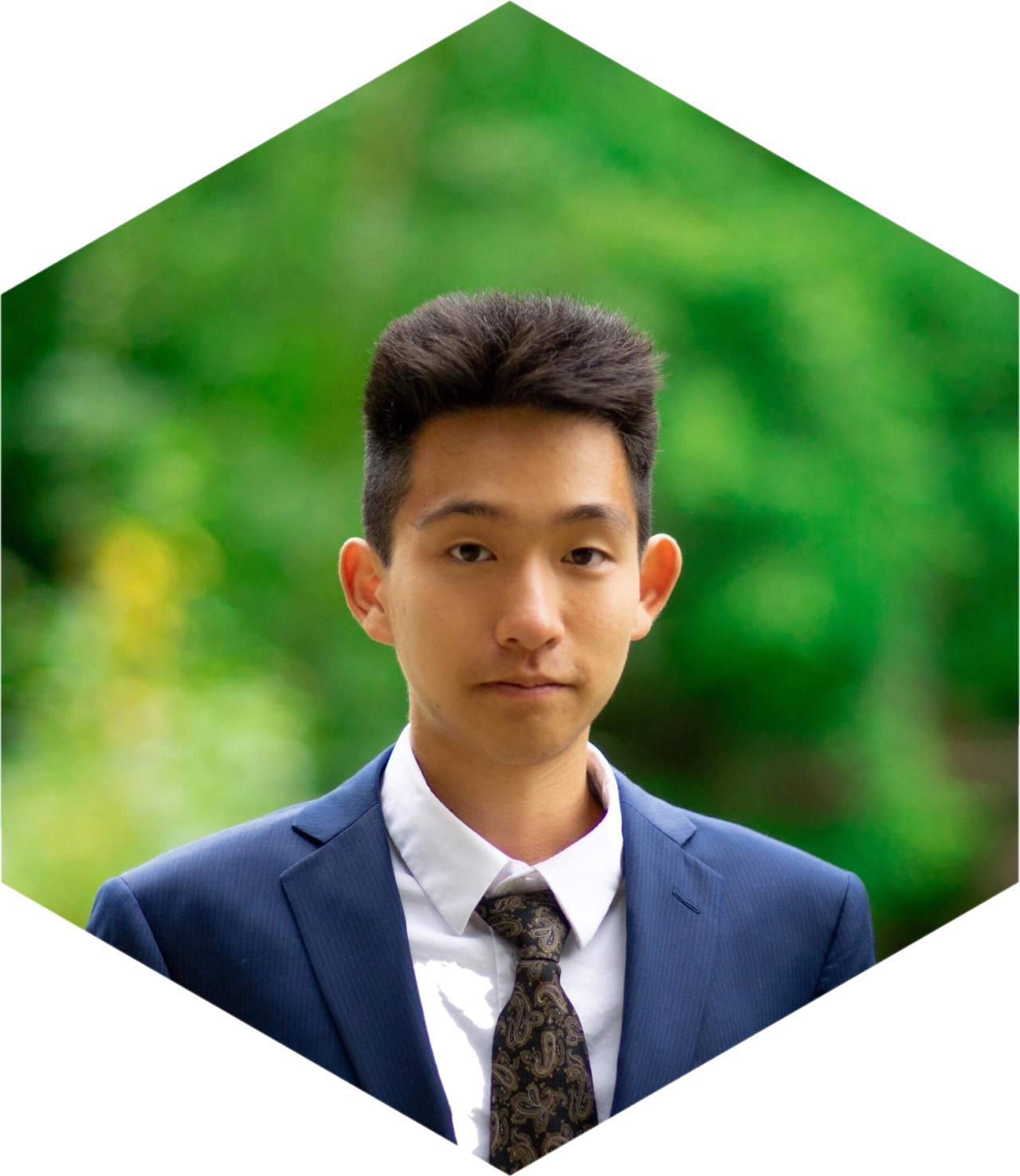 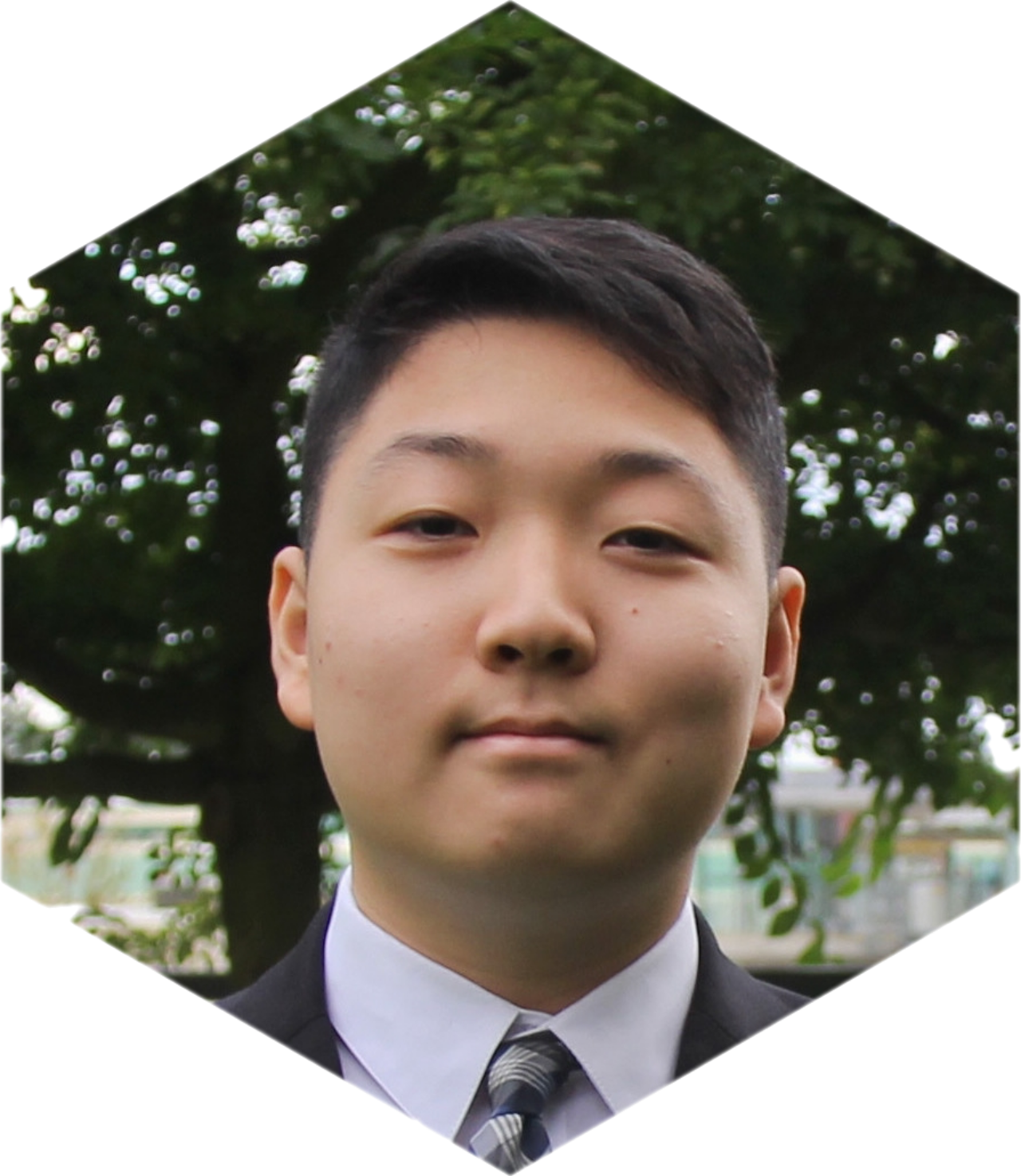 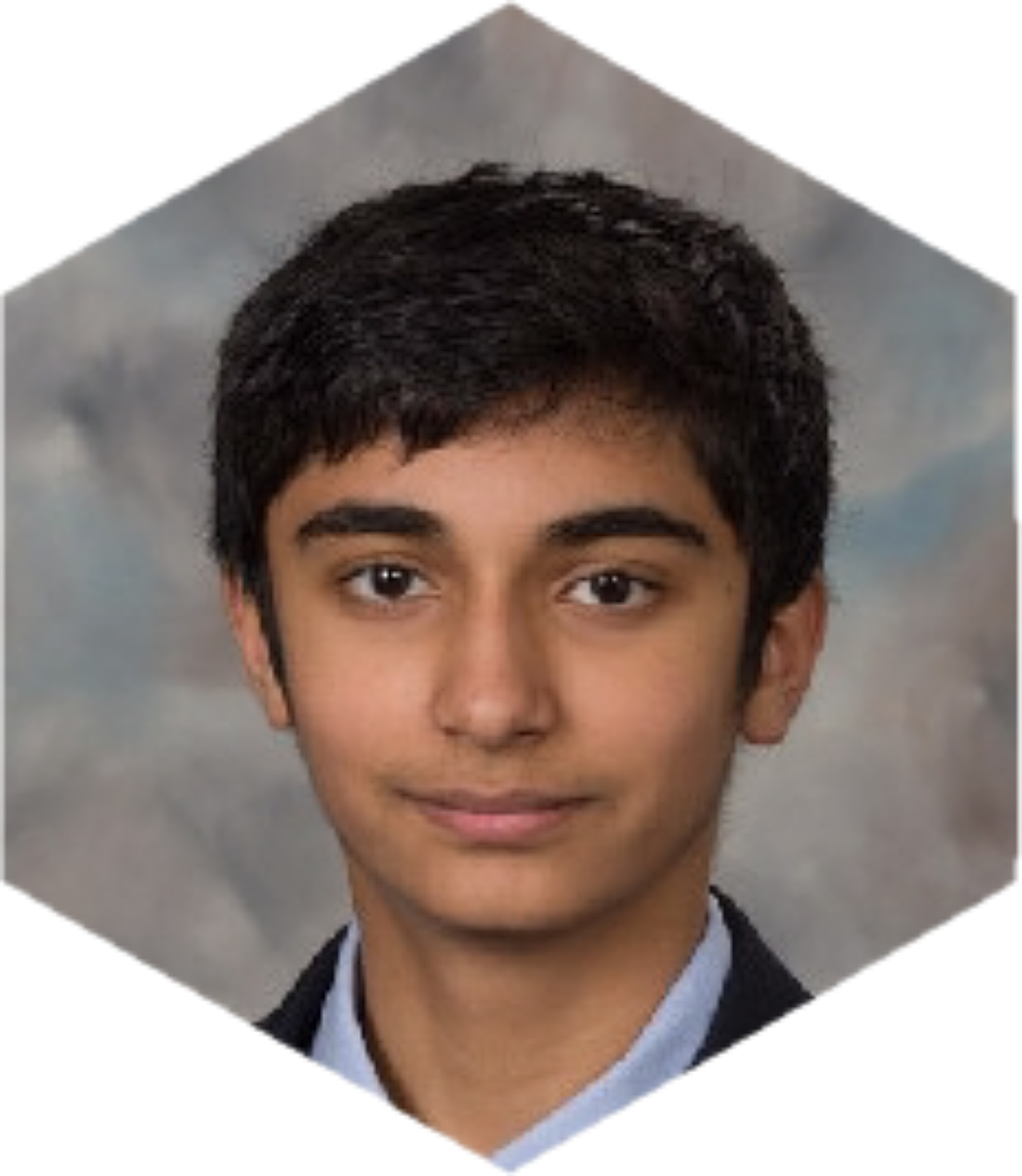 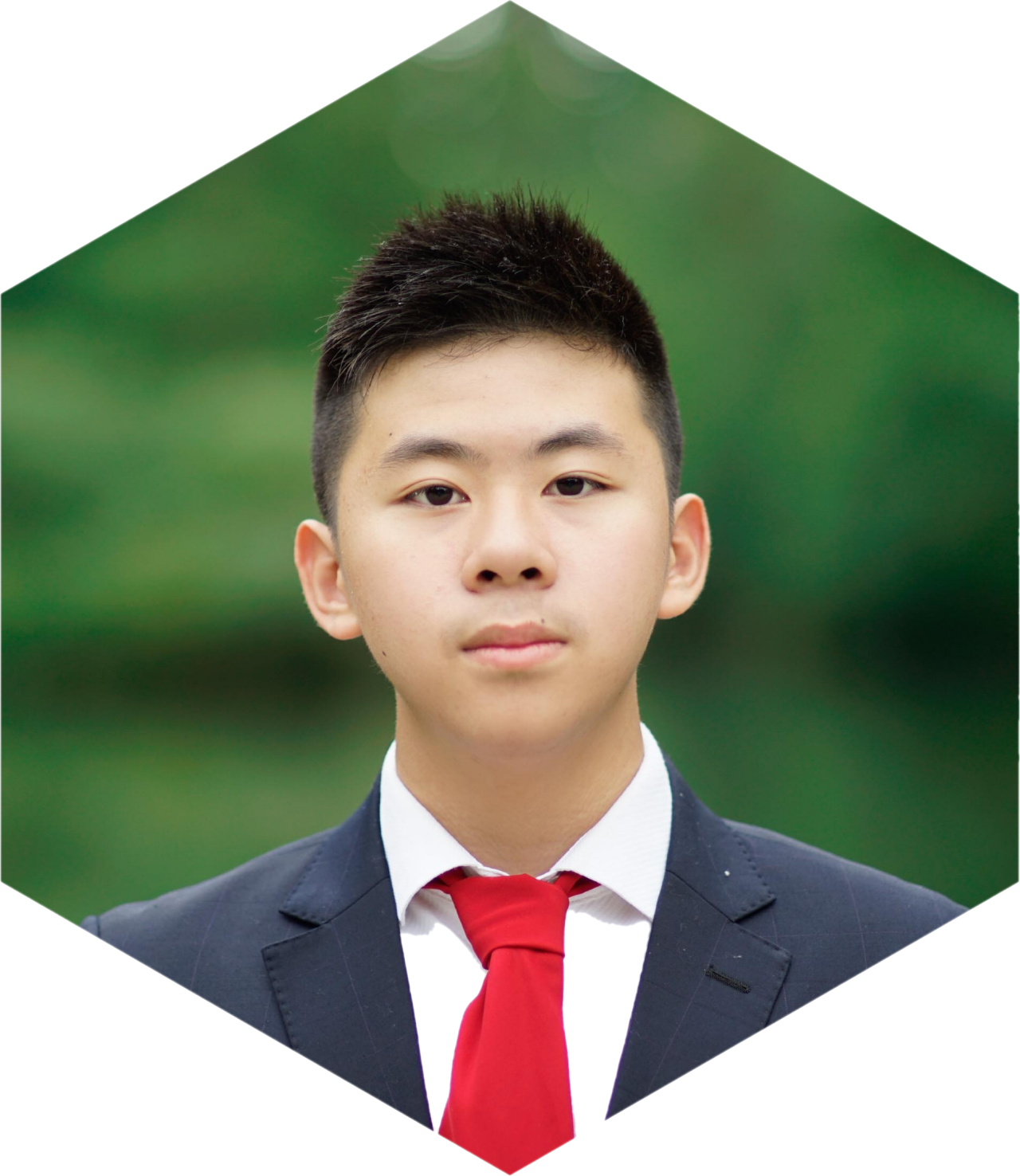 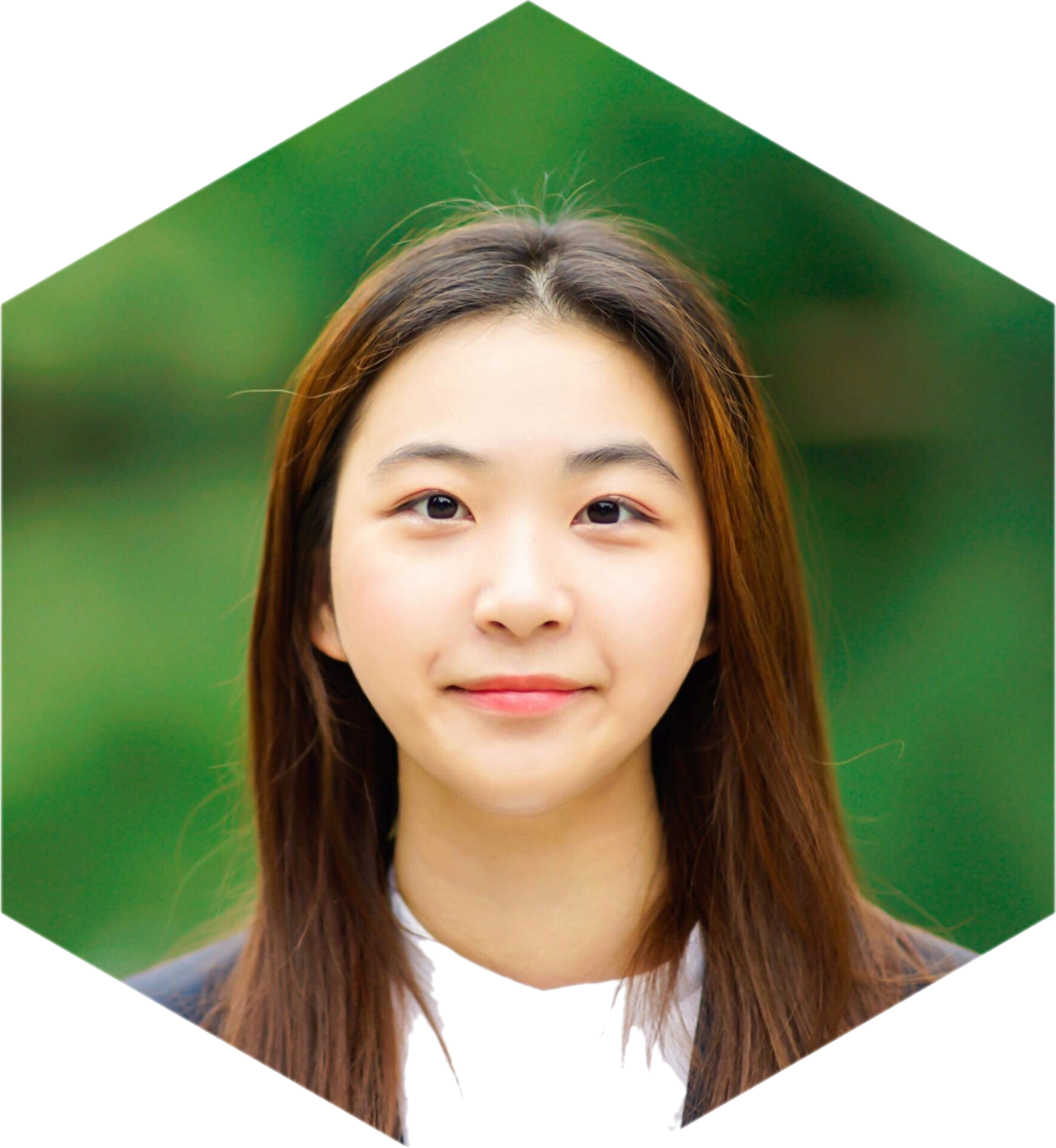 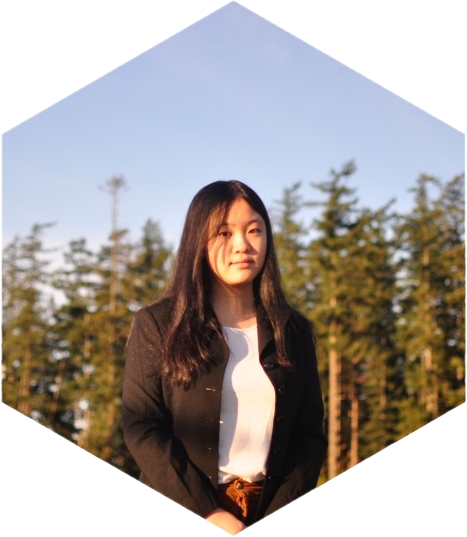 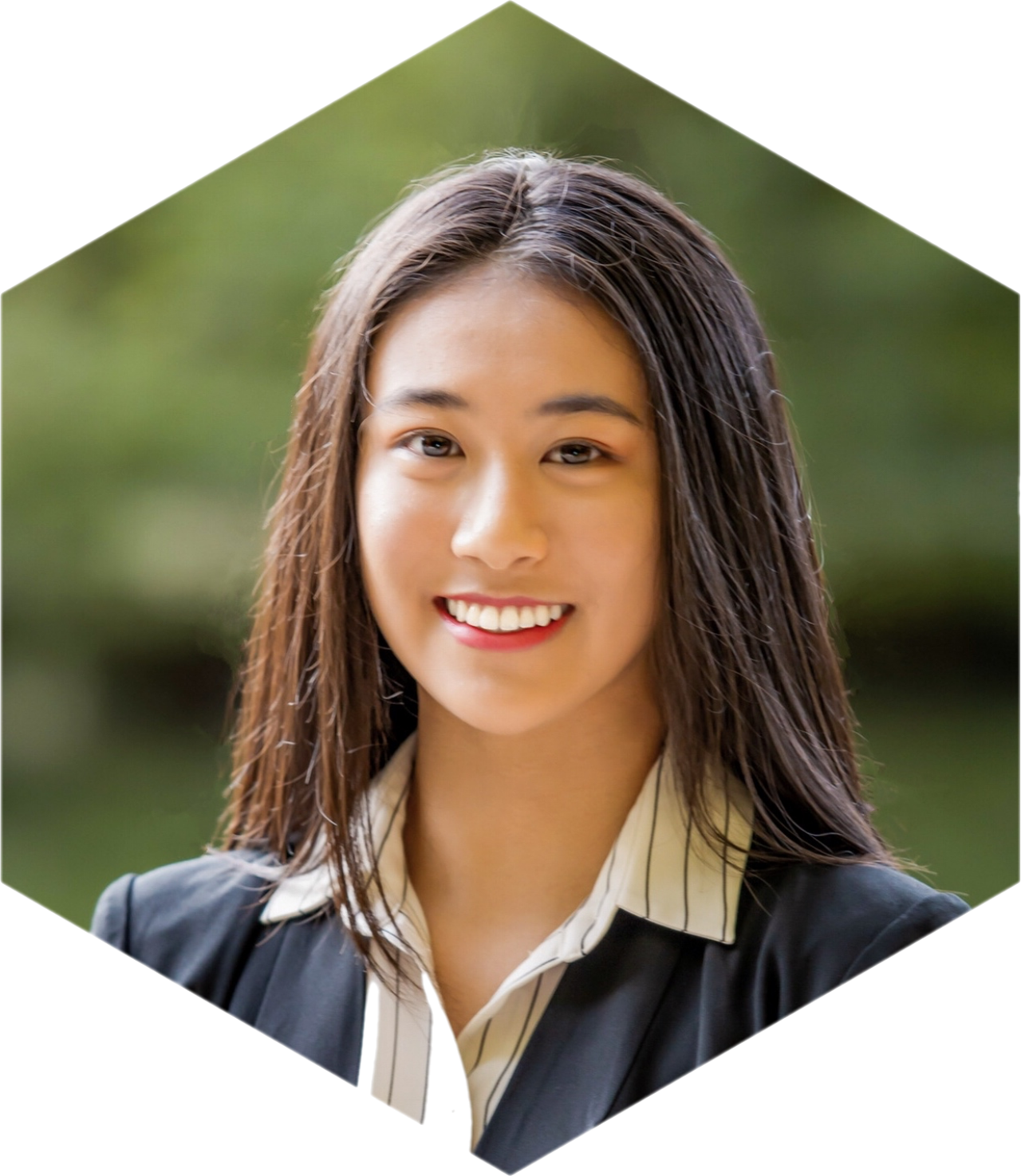 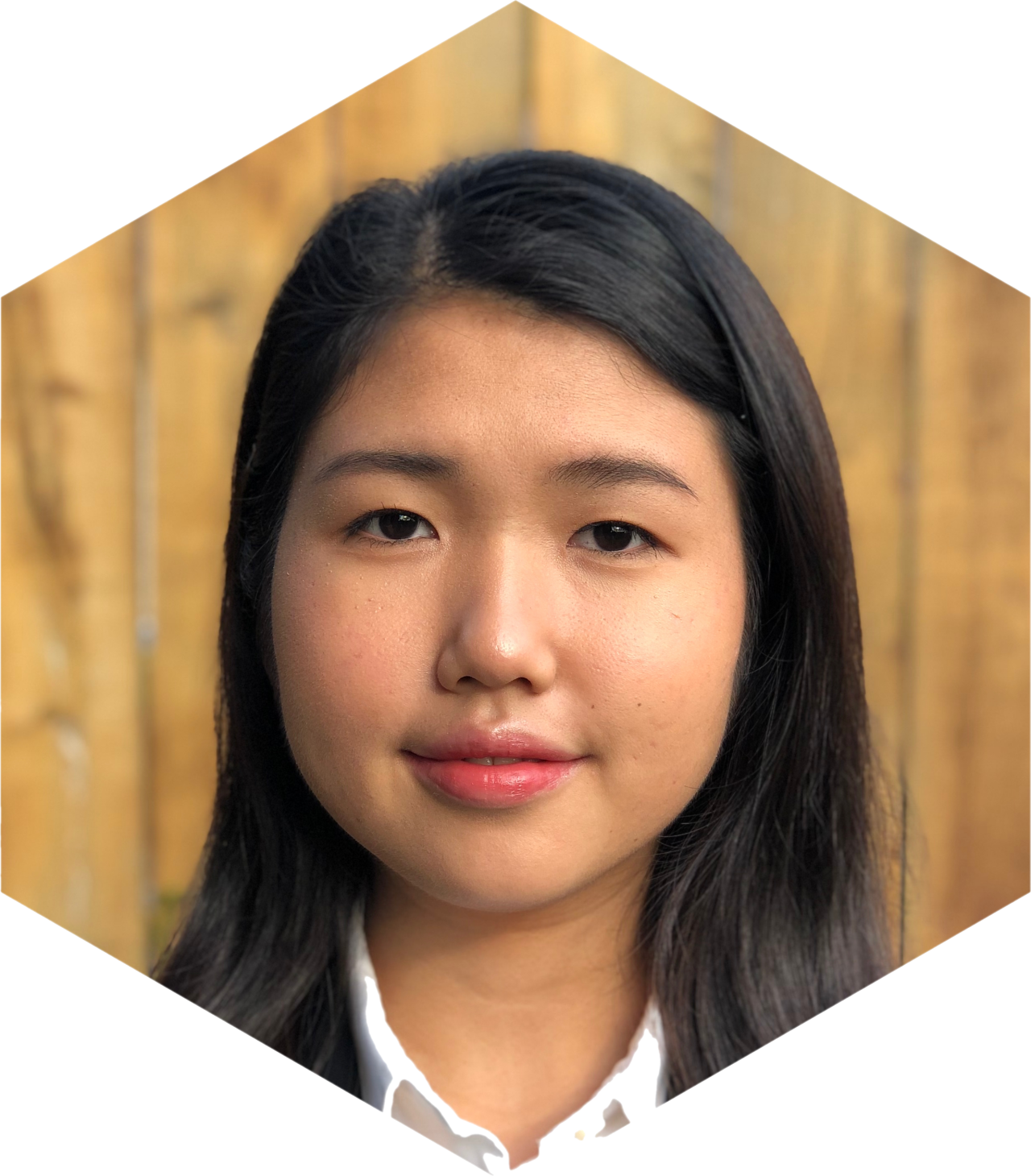 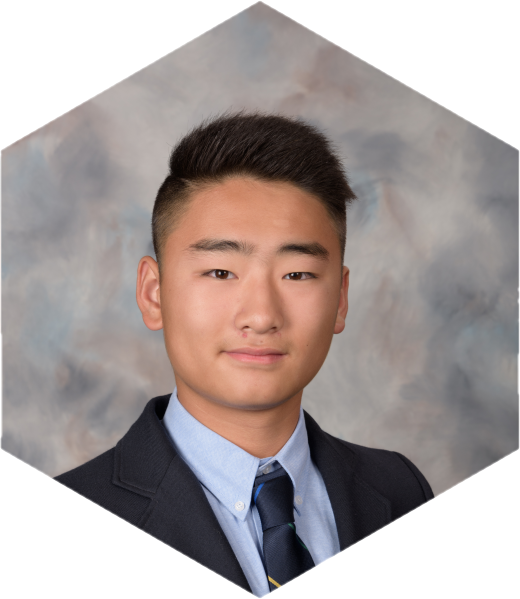 Check out some of our upcoming events and other past events on our events page, or visit our home page for more information about us!